Injuries and multiple health problems have resulted in mounting hospital bills for Judale Carr, a former art teacher who moved to Yankton in search of a more affordable cost of living and accessible health care. 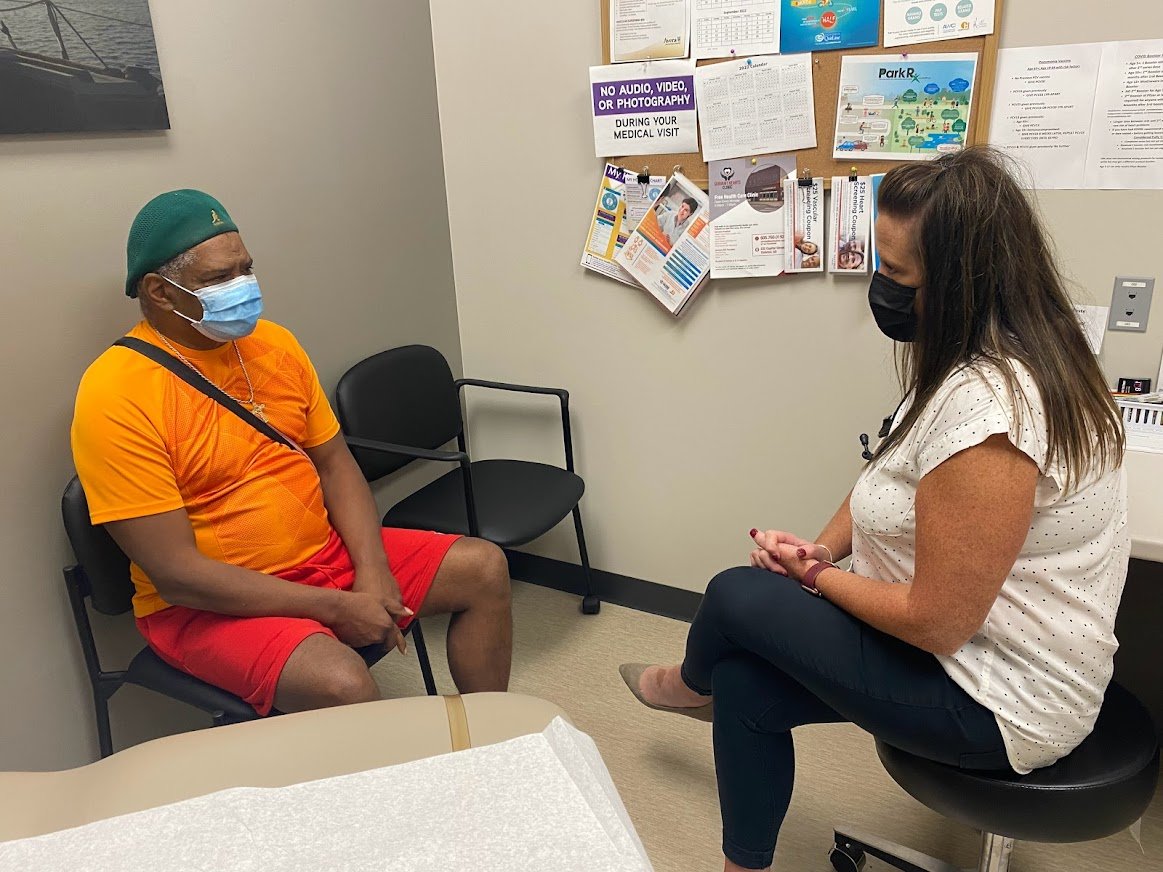 Carr moved to South Dakota from Houston, Texas, in 1987 to work for Iowa Beef Packing. An on-the-job injury caused him to switch gears and pursue degrees from Western Iowa Tech, the University of South Dakota, and the Art Institute in Chicago. A 13-year career followed teaching art in Minnesota, Iowa and South Dakota. Eventually he wanted to get a “normal” job. That involved lifting heavy boxes. Eventually he suffered a neck injury that ended his time in the workforce altogether. Surgery helped fix the damage but didn’t take away all of its effects. This was in 2019. It took another three years for Carr to get approved for disability.

“If it wasn’t for family and friends, and some good folks in Yankton, I couldn’t have survived financially.” Carr said. “I had people that were constantly helping me because they knew what my condition was.”

Due to not having insurance after his surgery, and treatments he needed while he waited for disability to kick in, Carr ended up with $100,000 in medical bills.

“There’s no way I will ever be able to pay that back,” he said. “That’s probably one of the biggest problems that you find when you can’t work anymore. Now you don’t have any health insurance. Of course, as we get older, we find that having health insurance is more important than when we were kids.”

Employees at Independent Living Choices helped him search for affordable housing and that’s how he ended up in Yankton. He’s been coming to Horizon for a year. Provider Amanda Thoms has taken a proactive approach to his care and suggested tests and treatments he’s never had before. He jokingly told Thoms that every time he had an appointment she wanted to “poke on him and take blood.”

She told Carr she wanted to take care of him and make sure he had everything he needed to stay as healthy as possible.

He continues to suffer pain from the accident. He needs medical care for a host of other health concerns including high blood pressure, depression, and medicine to replace the thyroid he had removed. These ailments require regular check-ups to keep him healthy and on the right track. Carr suffers from a hereditary degenerative disc disease his mother also suffered from. He had back surgery 15 years ago. An abusive stepfather caused damage to his kidney that has resulted in lifelong issues. He was living in Sioux Falls following his neck injury. His prescriptions were costing more than he could afford. Now he buys most of his medication online but also uses a pharmacy contracting with Horizon that uses the 340B program to offer discounted drugs.

Carr said his care at Horizon was much more personal than previous experiences. After only a few visits clinic staff knew his name and greeted him when he walked in the door. 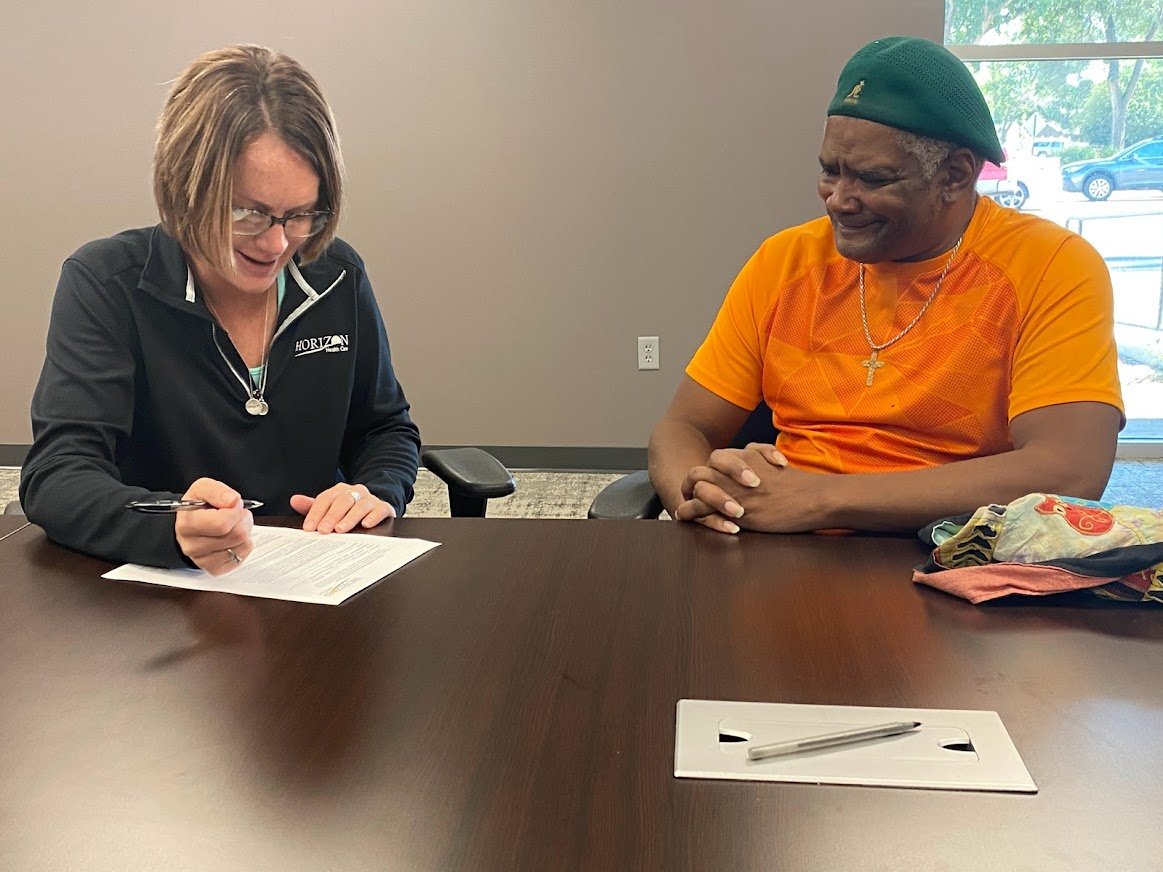 “That means a lot,” Carr said. “It seems like I found a Health Care center here where people really care.”

“When you get on disability you find out that you need some support,” Carr said. “Sometimes you don’t have enough food. She’s been resourceful.”